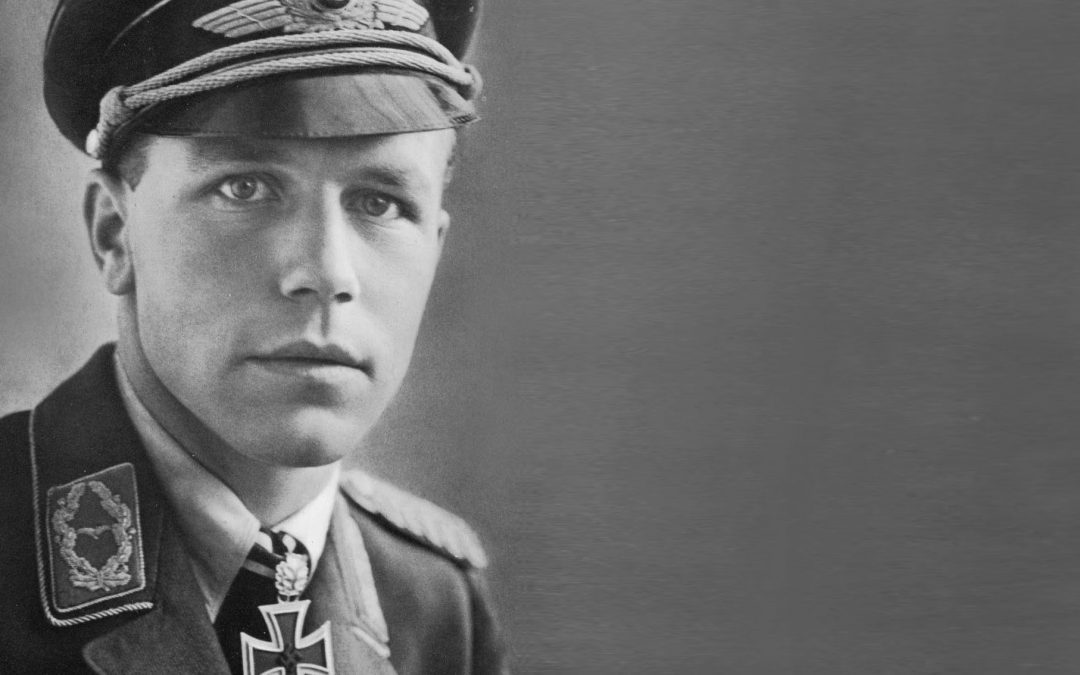 As we mentioned recently, Franciszek Grabowski has written an excellent article about the final combat of Jagdgeschwader 2 fighter ace and unit commander Helmut Wick, and this article is now available in our shop.

Helmut Wick, the Kommodore of the famous ‘Richthofen’ Geschwader, was shot down during a combat over the English Channel in the late afternoon on 28 November 1940. Franciszek examines Helmut Wick’s final combat from both sides, and comes to a conclusion about Wick’s victor that differs from the view often given by historians. We are pleased to be able to publish this new scholarship, and hope that it is well received by aviation and military history enthusiasts.

Anders Hjortsberg has provided three of his very nice colour profiles (two views of Wick’s last Messerschmitt Bf 109, and a Spitfire from one of the RAF squadrons involved in the combat), and also featured is one of Morten’s detailed mission maps, providing a good visual overview of the air fighting. To complement the 14-page text, sixteen photographs are presented, including many of the participants.